There are many ways to display your League identity: play style and role identity, Summoner Icons, Summoner name, Prestige Level (border), rank or favorite champion. It’s all too much! All these ways are gathered into a “Progression Identity.”

To show off your Progression Identity, we plan to add more Progression Identity items in the future. It is important that every item we add matches the league of legends ranked style and meets our visual quality standards for clarity and fantasy. We want you to be able, without having to jump through hoops, to select the elements that best suit your play style.

However, current Progression Identity options don’t adequately represent all aspects of the League of Legends experience. We are currently in the design and concept phase of what the next generation personalization might look like. This post will briefly discuss some of the visual enhancements and identity pieces we are currently examining in order to give you a first look and context for the concepts as they progress. 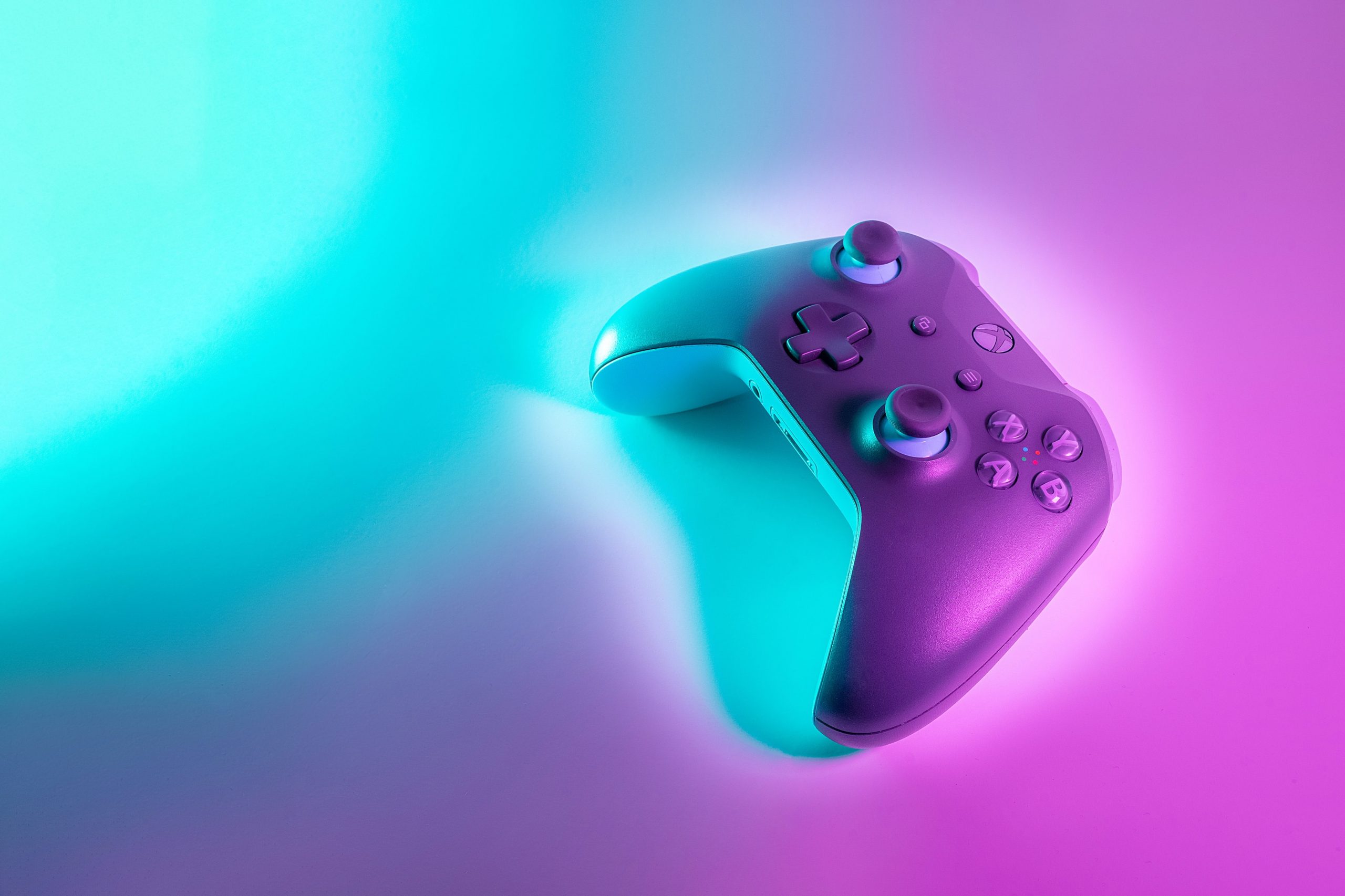 We want to offer you the best Progression Identity options that meet your needs from a multitude of choices. Therefore, we are updating our existing personalization elements.

Give players more control over their identities to show their League brand better
Some of the League’s core identities will be reworked, along with new system styles in 2021 and beyond

What we have in the works

Some of the adaptations we’re considering are related to both the existing Progression Identity components and new system content.

Personalization of IdentityDespite the fact that Ranked Regalia has been integrated into the League ecosystem for years, we have not provided a clear way to select the borders that best suit you. We plan to release full identity customization by the end of the year. This will let players choose the borders, icons and a few other personalization options that are being developed in conjunction with our TBD new systems.

We also wanted to make some system changes to improve the in-and around-game experience. We can now bring our aging art style to 2021 and make room for new, unique content types.

The lobby retains a lot of the original style, with the map accents and background photos remaining relatively unchanged in the above concept. We are trying to minimize the noise from some of the more distinctive elements, such as unused banners on gameflow screens or clunky footer user interface in the client. Instead, we will be focusing on identity components that help you stand out when you’re chatting with friends, teammates, loading into the game, or simply waiting.

We hope that by focusing first on core identity features such as ranked emblems and level, we can make the client experience or the around-game experience a lot more enjoyable. This allows you to express yourself on the Rift sooner.

Your League of Legends identity is often associated with Ranked achievement. Players who reach their hard milestones are recognized by the iconic metallic borders and intricate helmets.

When we look at the updated Ranked identity, our main goal is to not reduce the sense of achievement and value, regardless of the tier. We are also looking at options that preserve the recognizability and appeal of the tiering.

This potential design aims to eliminate the complicated texture and faction alignment you see in current regalia options. Although it is simple, we can remove the faction element and texture to allow us to continue to build on Ranked tiers as a core part of our identity. The emblematic wing shape can be re-used across the game and combined with other gameplay systems to create a complete player story.

These concept explorations are intended to help us determine what we believe is the next direction of identity. We will also pay careful attention to past iterations. In this direction, you’ll notice that even though the helmet shape has been changed, the overall feel of the regalia’s core is still there with a new energy radiating from it. 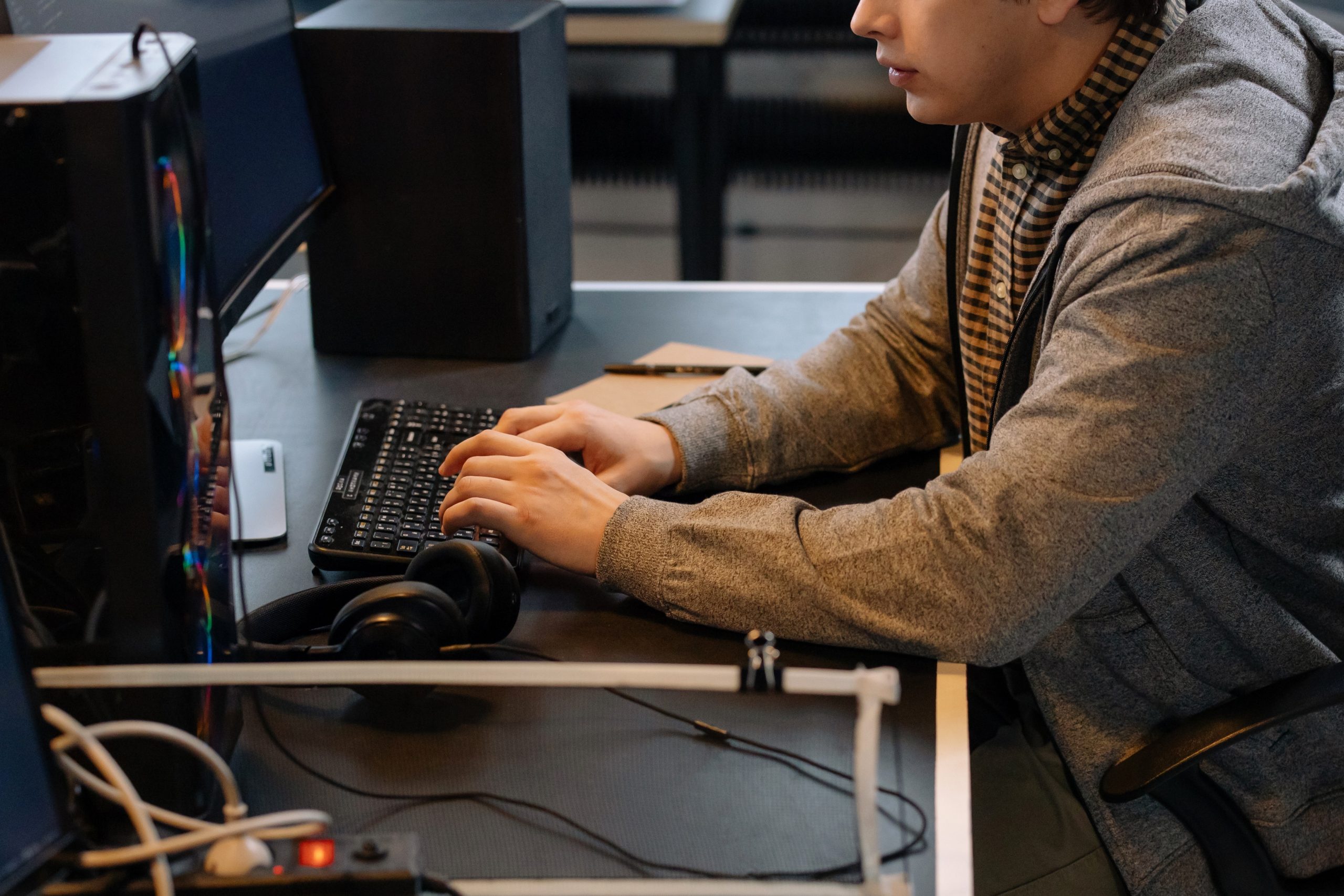 While the Prestige Level borders were a great artistic tool, customization was a huge problem. When players reached a higher prestige tier, they were no longer allowed to display content that resonated with their feelings. We want to change that by allowing players the ability to choose any level border they feel resonates with them. We’re also exploring a world in which these levels move in a similar way to being ranked. This will allow wing elements that can be transferred across all places where identity is present to work. This is where success looks like. It’s a refined solution that doesn’t lose any of its quality and does not compete with other identity features in an adverse way.

Before and (Potentially?) After

We are also planning to add unique, earnable content types to our systems this year. These content types will be used to represent different ways you can play League.

This is a great opportunity for us to discuss these changes early in the process. This gives us the opportunity to gather your feedback and also opens the door for future conversations as we move closer to these changes going live.

We’d love to hear your feedback on the ideas we have shown today. Tag us @loldev on twitter! Please note that the concepts you see here are still in development. However, our artists and developers are keen to provide the best experience possible. We welcome constructive feedback and discussion.

As always, we’ll see you on Rift!